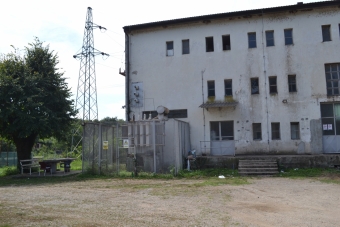 Works in SHPP “Glava Zete” are also in the final phase, and it is expected to be put back into operation by the end of the year.

This Project, which is worth almost 7 mil €, envisaged total automatization of the plant, while works are being executed within deadlines by Polish company ZRE from Gdansk, which was the first ranked bidder at the tender launched and conducted in 2017.

Quality and mutually beneficial cooperation between Montenegrin national electric power company and Norwegian company NTE has been confirmed yet again through reconstruction and modernization of two SHPPs, which included manufacturing, delivering, testing and assembling of electro-mechanical and hydro-mechanical equipment, as well as development of supporting documents, i.e. development of Detailed Design and As-Built Design.