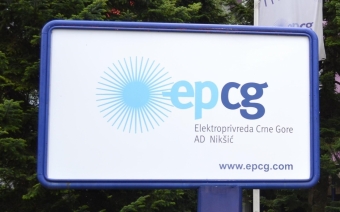 EPCG’s Board of Directors accepted resignation of the present CEO Stefano Pastori at the session held on August 12th, and it approved appointment of the new Chief Executive Officer Tonino Maglio.

Stefano Pastori covered the position of the Chief Executive Officer since November of 2013, and the resignation was submitted for personal reasons, i.e. due to health problems.

EPCG has expressed its gratitude to Mr Stefano Pastori for his engagement and professionalism provided over almost three years of working in EPCG.

We believe that the new Chief Executive Officer, results-oriented and experienced in providing high-level service in the energy industry, is going to contribute to the Company’s further development, to the benefit of shareholders, employees, clients and, generally, to development of energy and economic sector of Montenegro.