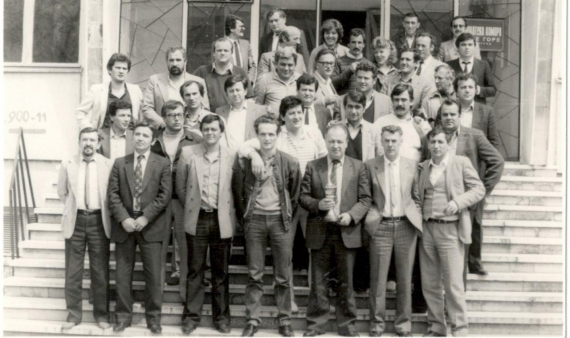 Club was officially registered with Ministry of Sport of Republic of Montenegro on April 9th, 1996.

Since then the Club has been actively involved on all significant competitions which are organized by Chess Club of Montenegro and abroad.

Main sponsor is board of EPCG, while significant help comes from Syndicate of EPCG.

CC "Elektroprivreda" is one of the most successful chess clubs in Montenegro. The club has multiple times won the League and the Cup. 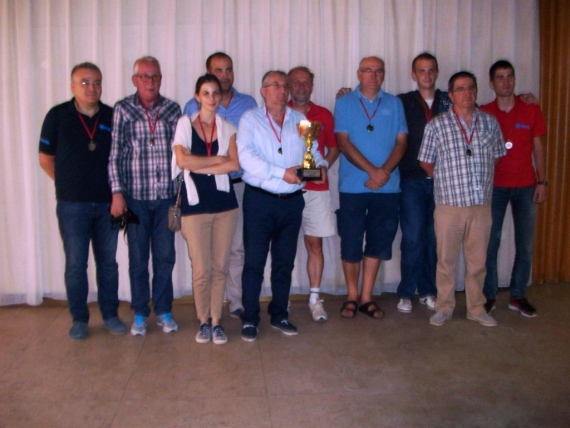 President of the Club: 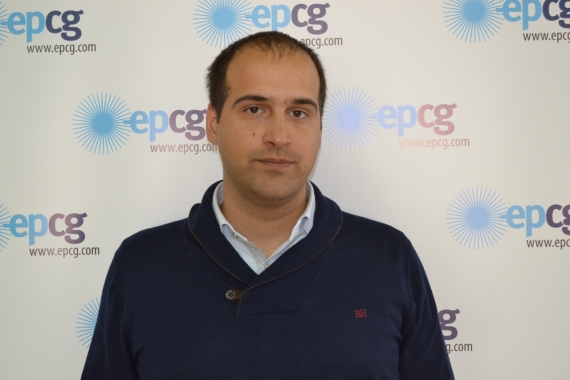